Excursus to the Past of the Department. 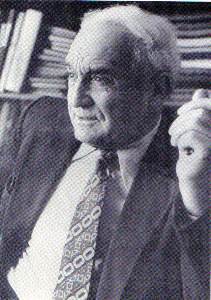 The Department of Metal Technology and Material Science was founded in 1931. Its leaders in different years were Associate Professors S. Borts, O. Seleznov, and N. Ivanov. Since 1951 it was headed by Doctor of Engineering, Professor, Honored Worker of Science and Technology of Ukraine Oleksii Petrychenko. He remained in this position for almost 40 years, which became a period of formation of the Department and its rapid development. His achievement lies in the fact that, among the many related departments of universities of the former Soviet Union, differed, as the poet said by "person of not usual manner". 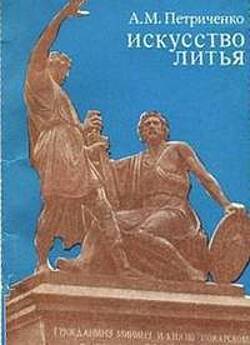 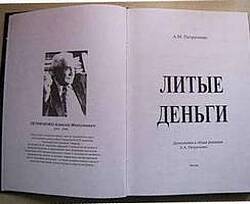 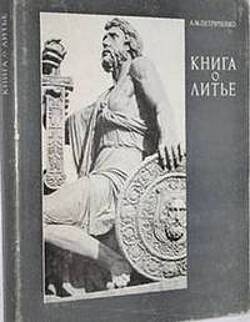 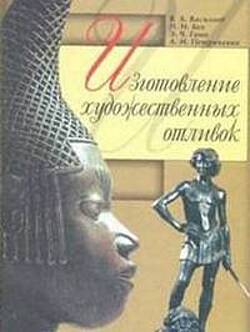 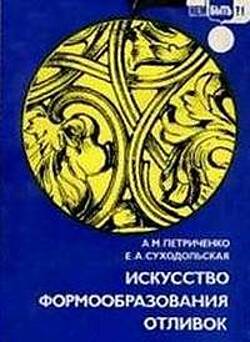